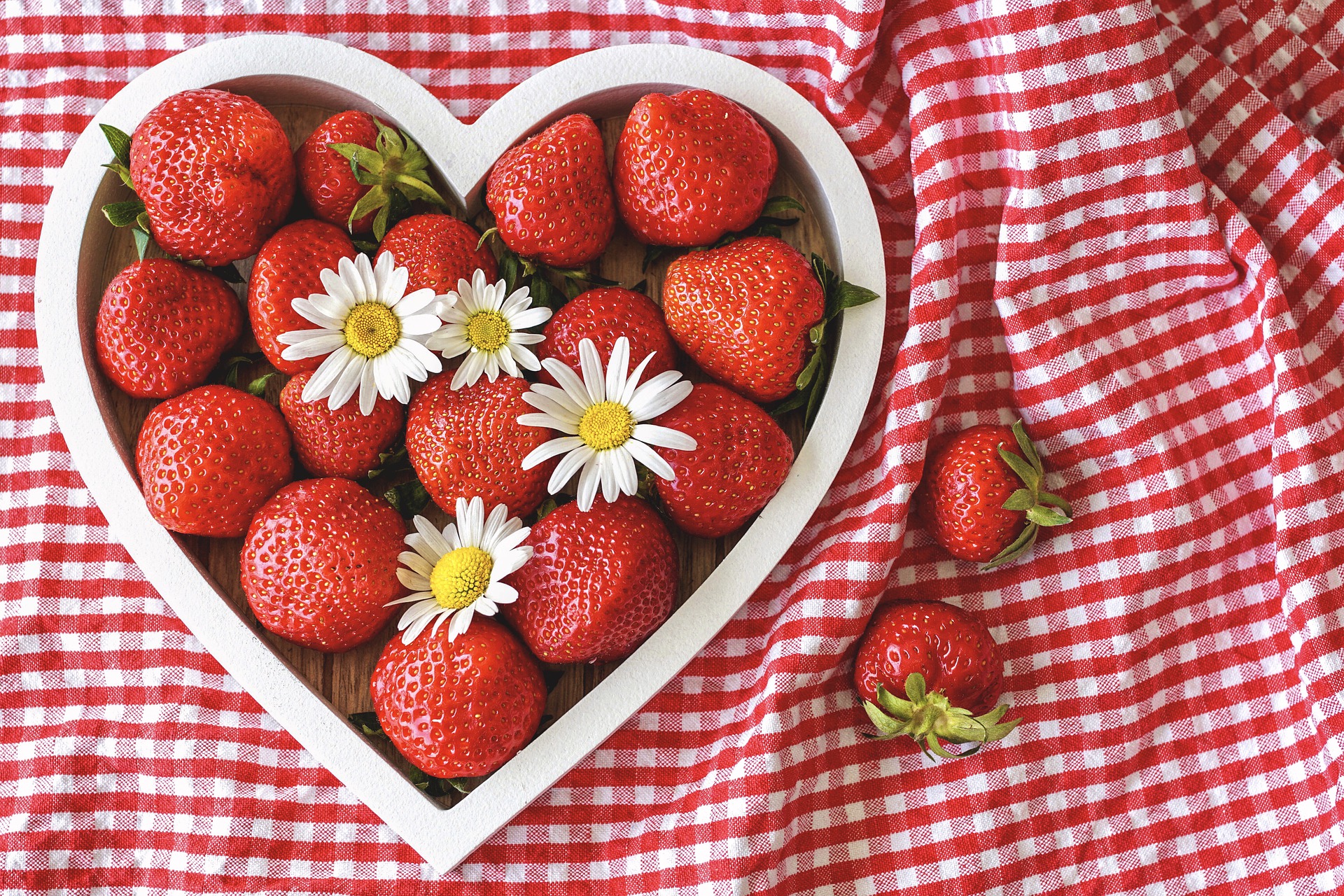 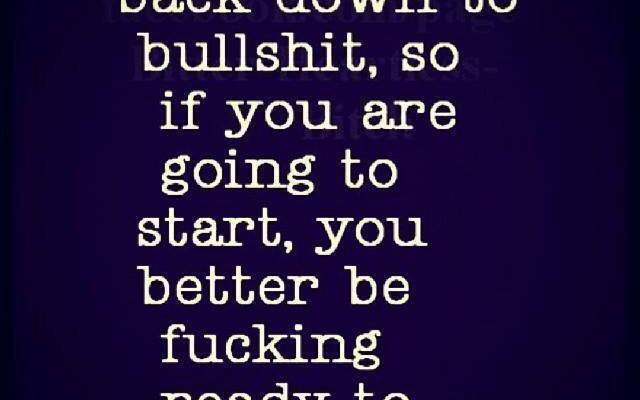 “Write hard and clear about what hurts.”

Sometimes I feel like screaming. Not very original I know because everyone in the world feels like screaming sometimes. But I don’t have the luxury of actually doing the screaming. My husband and I are not even being nice to each other at this point which comes and goes.

It takes a special person able to handle my ever-changing moods. I mean, when it’s down, it’s DOWN and up is the best. I don’t think my meds are right which sucks nuts but I don’t want to change in fear of new side effects.

I don’t know if you know this, but I have four children: one that started college this year all the way down to the one that started kindergarten. The first-year student is pissing me off something fierce but I feel like I’ve missed so must the past few years. While trying to get a footing with writing online and working from home, I’ve zoned in on that and only that.

It sucks to say you missed a wedding (or three) or you couldn’t be at the family reunion that happens once every four years. Big changes came my way in a hurry, and it’s been shit since.

My husband had a stroke last year at 34-years old. A full-blown stroke needing the TPA (maybe?) shot. Mostly due to stress and cholesterol — which he hadn’t been taking his medicine for. He’s a completely different man even though the doctors said he had 100% full recovery…they didn’t know the man before the stroke. The man I fell in love with and started a family with. He used to be such a good daddy and a giddy husband. We used to joke and quote funny movies — no longer.

What the fuck do I do when he doesn’t get any help? From any doctor, not just psych. I’m so tired of living like this, but I can’t just leave him because of something he can’t control. I just grieve for him every day, and he’ll never know that. So, starting a “new” chapter is sucky this time around, but it can only go up from here, right?

“Damaged people are dangerous. They know they can survive.”

Adventures of a bipolar mom with 3-4 kids, attention-deficit disorder, 2 cats and a killer rescue pup. | e.L.e. | #TalkingCrazy | I Love TØP |

Lisa Marie's Song of the Day